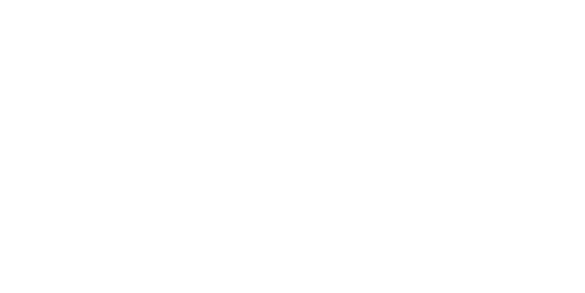 learn more
“Well done Damian. I thought you made an excellent contribution… I enjoyed it very much.” Hon. John Howard, former Prime Minister
“Damian Morgan is a powerful, insightful speaker who entertains, motivates and most importantly teaches audiences how to do marketing better” James O’Loghlin, ABC Presenter and Author
“A great talent, and humble and relatable” Michael Price, Triple M
“Damian was just the right mix of journalist and entertainer to carry the important business of politics at a corporate event…” The Hon Mark Vaile, former Deputy Prime Minister
“First class. One of the best explanations of the power of a brand I’ve heard, and I’ve heard plenty…well done.” John Anderson (founder of Contiki tours)
“Damian Morgan is an outstanding presenter. He was able to deliver a compelling presentation for Nova 93.7’s acquisition program which delivered results well beyond our expectations. The feedback from clients was overwhelming.” Gary Roberts, Managing Director, NOVA FM
read more

Damian Morgan is a respected speaker and advisor to corporate Australia on branding, advertising, and business development strategies.

He consults to several leading Australian companies and government departments, and over the past 5 years he has also presented to more than a two thousand small businesses making him one of Australia’s most seasoned and sought after business speakers. He’s a former ‘resident poet’ for ABC Grandstand, Fox Sports and Triple M who performed weekly poetic tributes and satire to entertain national audiences on television, radio and at corporate events. Today, he’s an MBA qualified management consultant and company director who specialises in the development of strategic sales and marketing programs for national brands and government departments. Damian has rare skills in both the art and science of marketing. He’s creative and strategic. He’s a former current affairs broadcaster, having hosted the drive program on 2CC in Canberra and the Summer Breakfast Show on 4BC Brisbane, where he also reported on business affairs for a decade. He is a seasoned and versatile facilitator, and has chaired forums on business, politics, law and medicine – including a high profile ‘Meet the Press’ forum in Parliament House, Canberra.

Born and raised on a remote cattle property in western Queensland, he proudly takes a practical, ‘no-bull’ approach to sales and marketing, and this refreshing approach has won fans at conferences across Australia, New Zealand and South East Asia. He has a Bachelor of Business, Masters of Business Administration (MBA), post graduate qualifications from the Australian Film, Television, and Radio School and is a Fellow of the esteemed Sir Vincent Fairfax Ethics in Leadership Program. 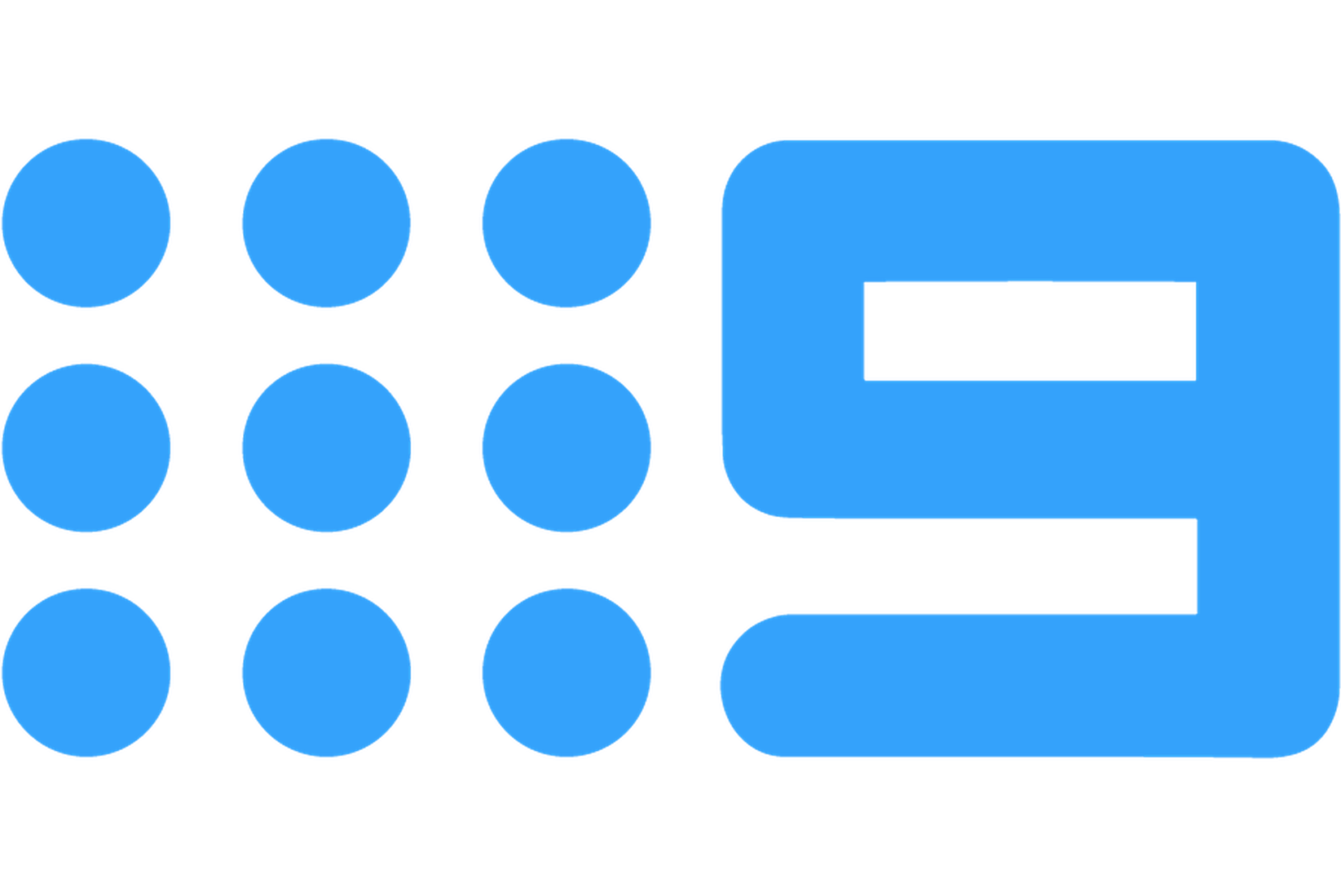 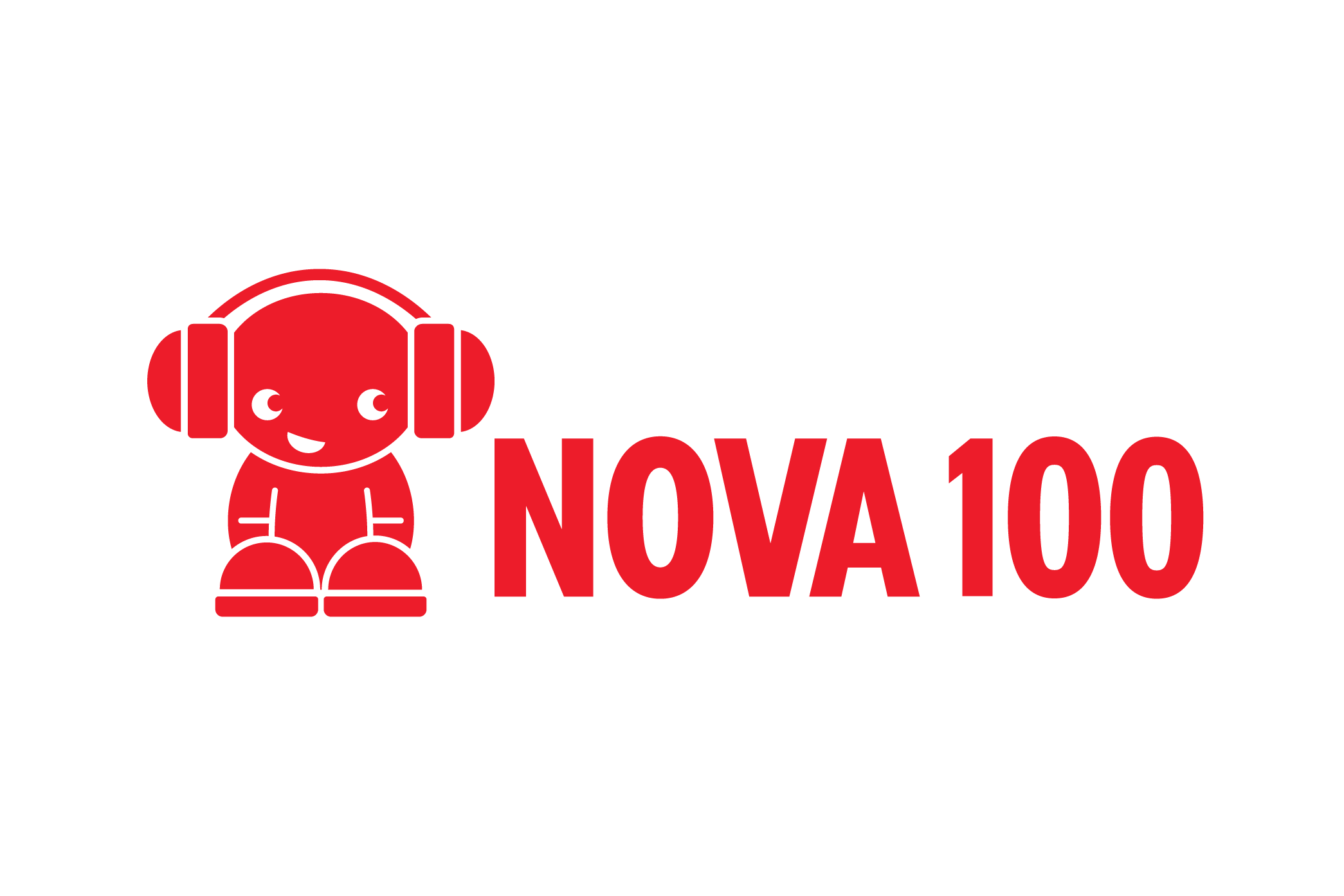 Every Damian Morgan presentation is different.  As a keynote presenter, conference MC, or workshop leader, Damian’s powerful messages are tailored to ensure they reinforce the strategic goals of your conference or training objectives.  If you’re unsure how Damian could add value to your conference or training program, contact him directly for a no obligation discussion.  See below a list of some of his recent engagements. 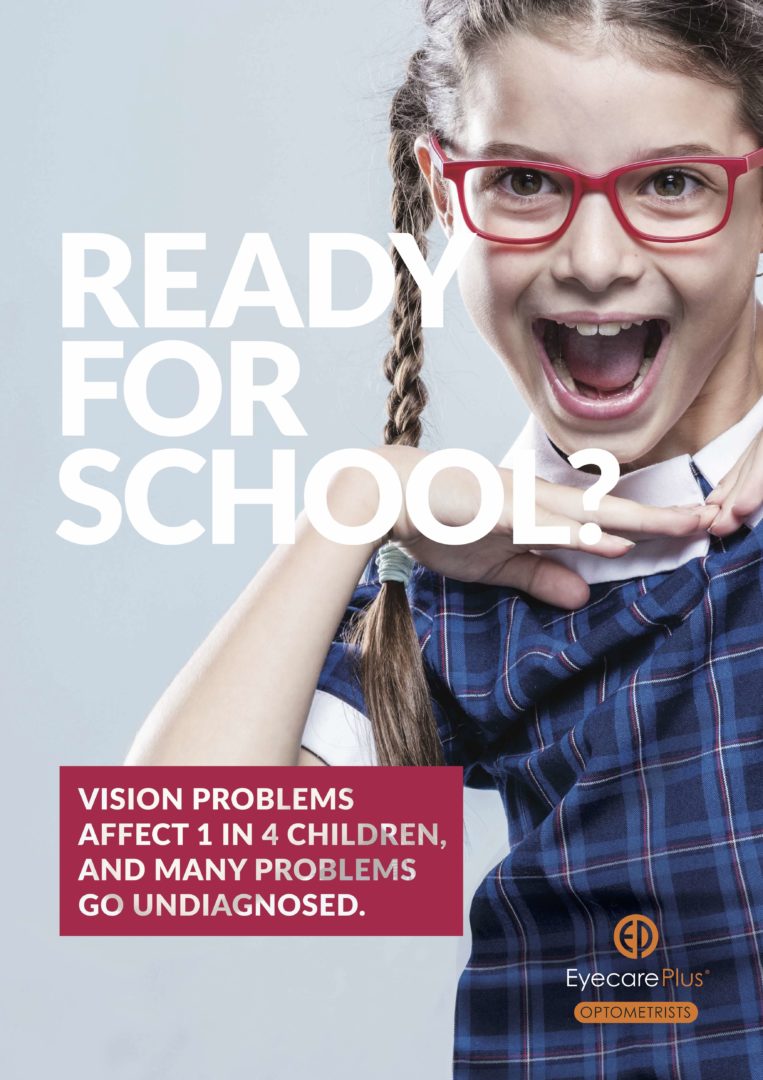 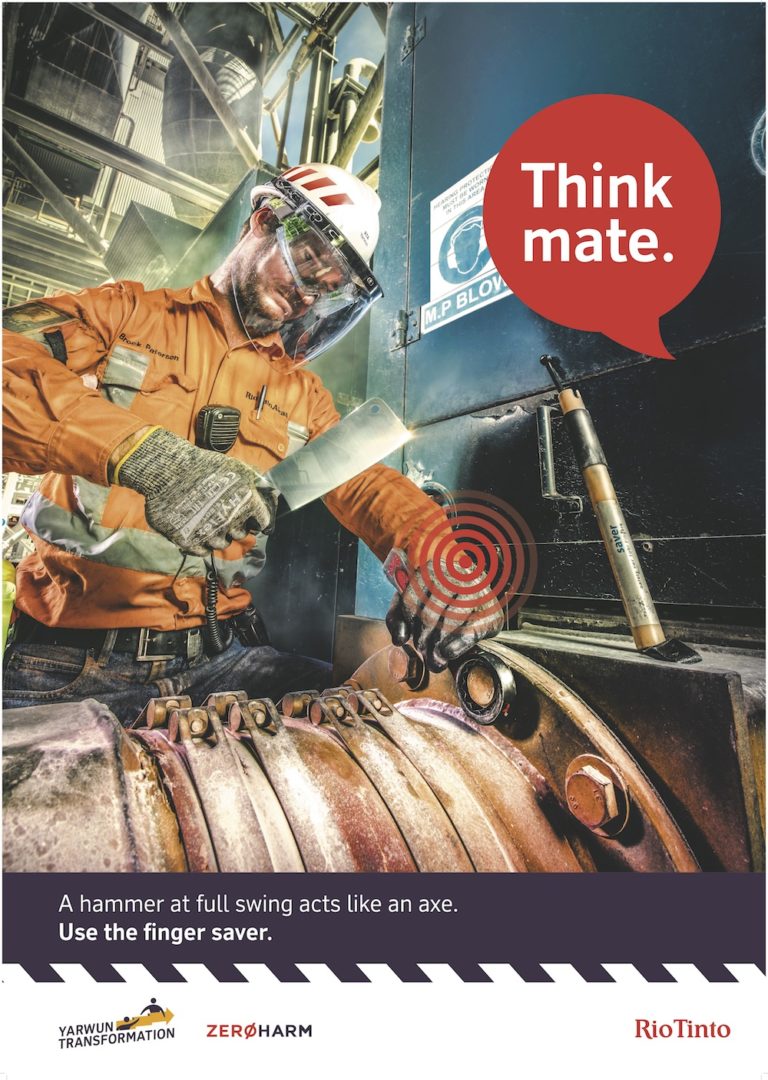 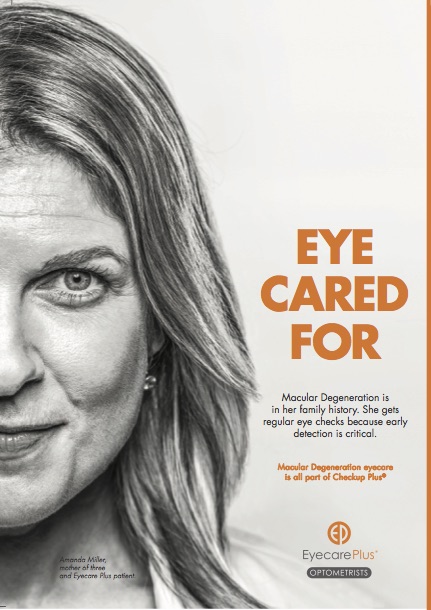 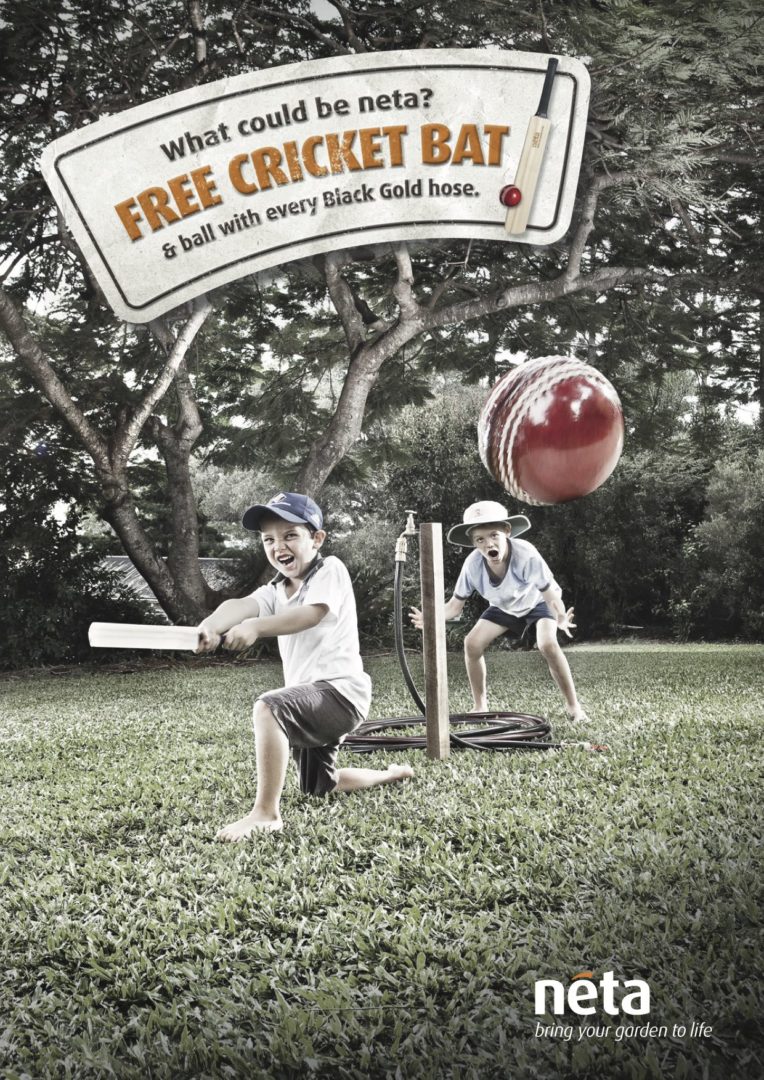 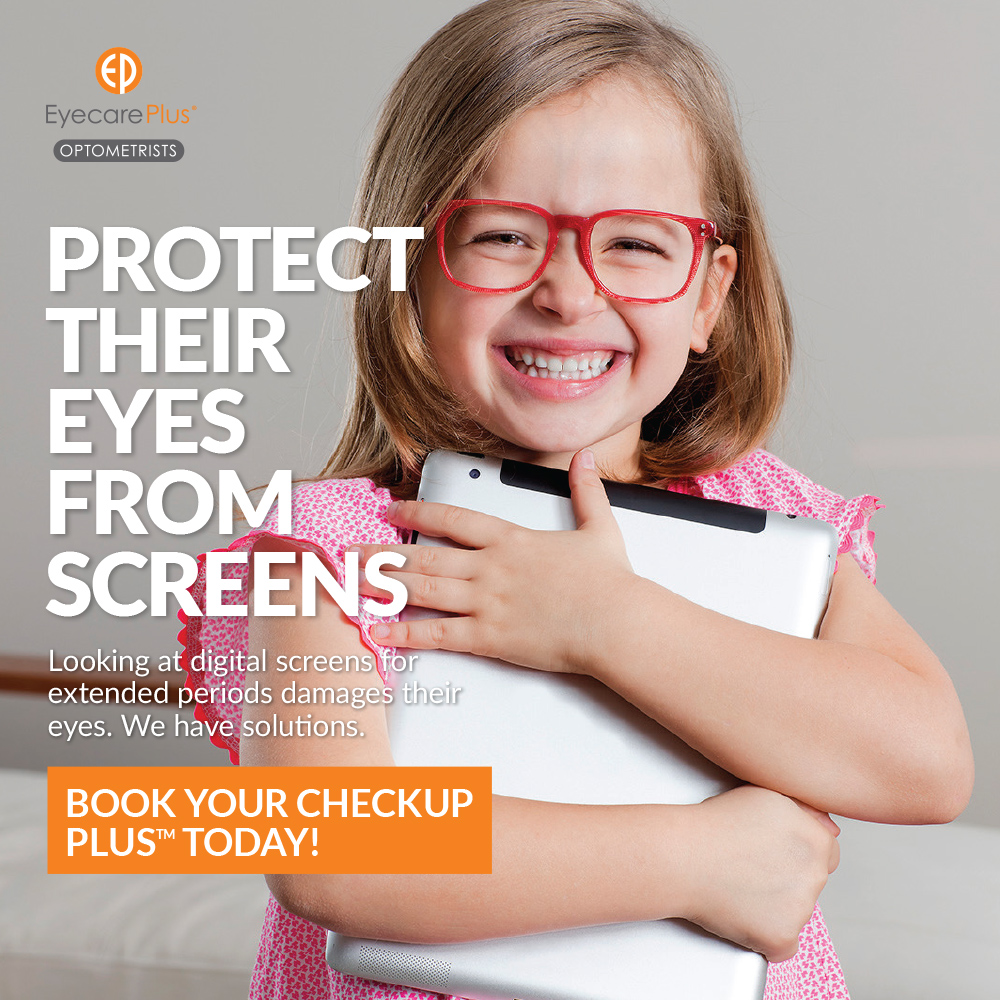 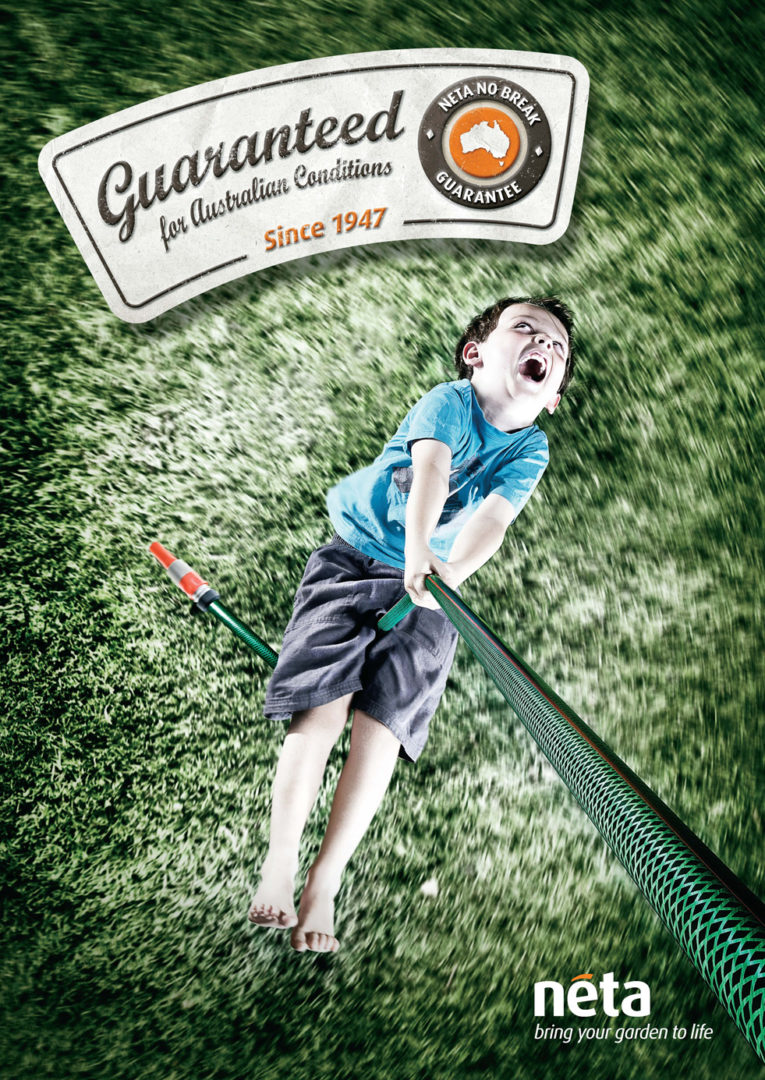 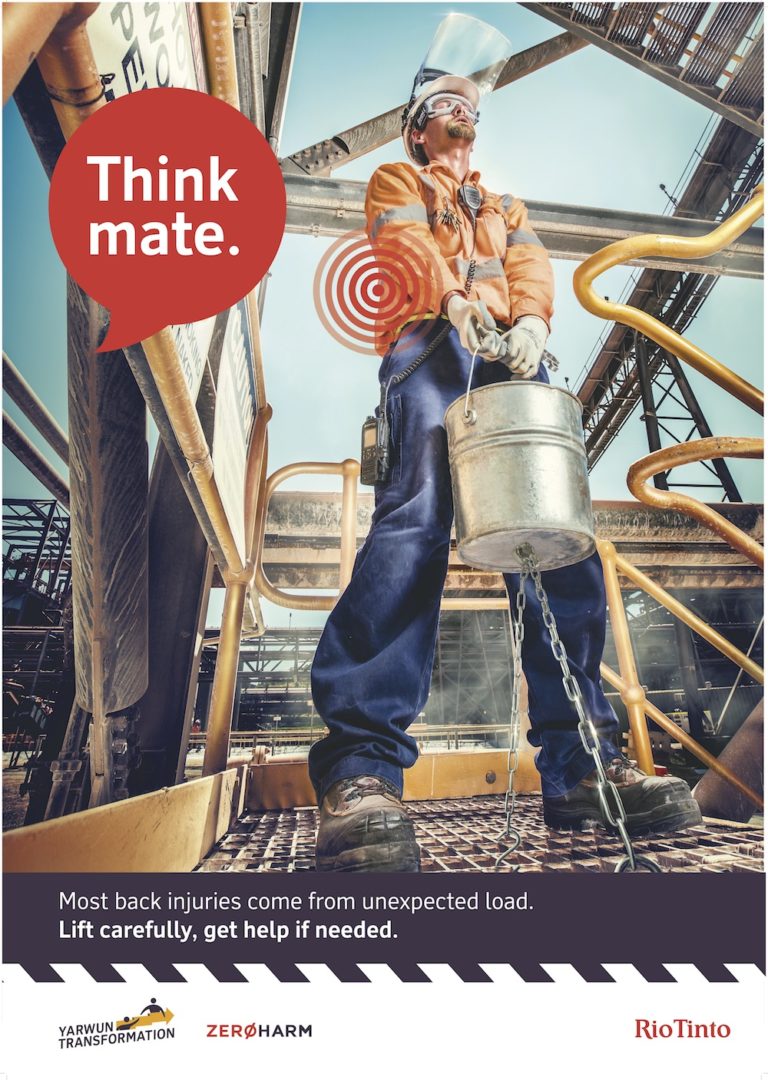 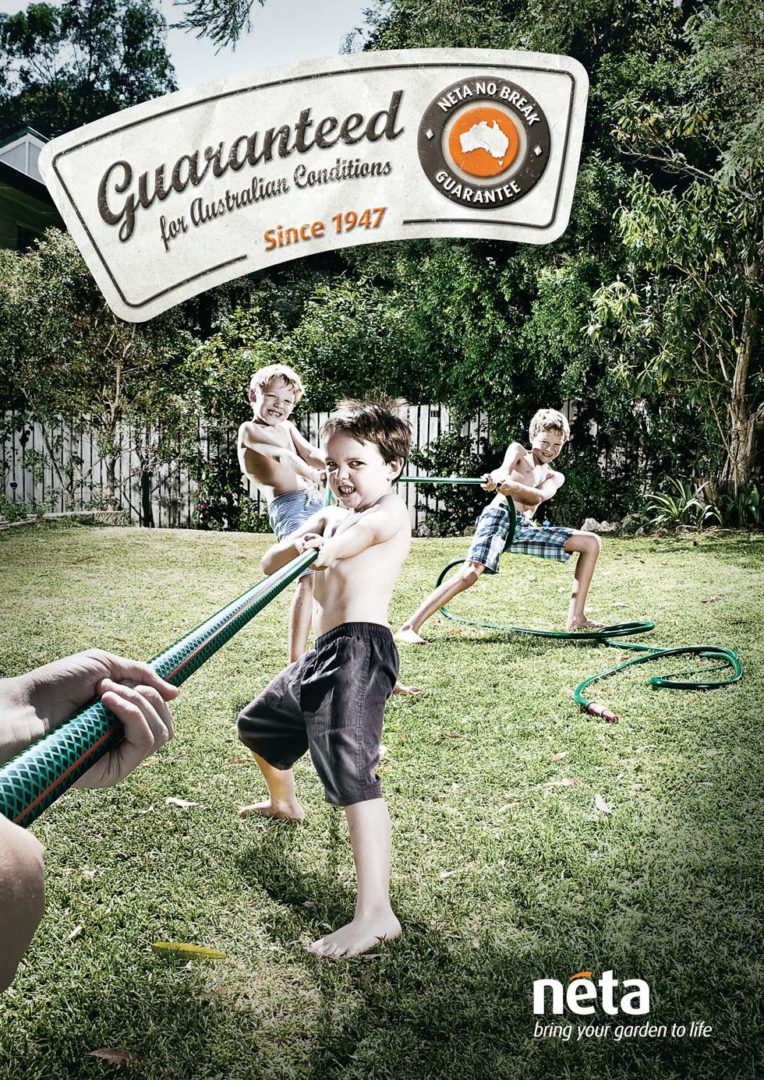 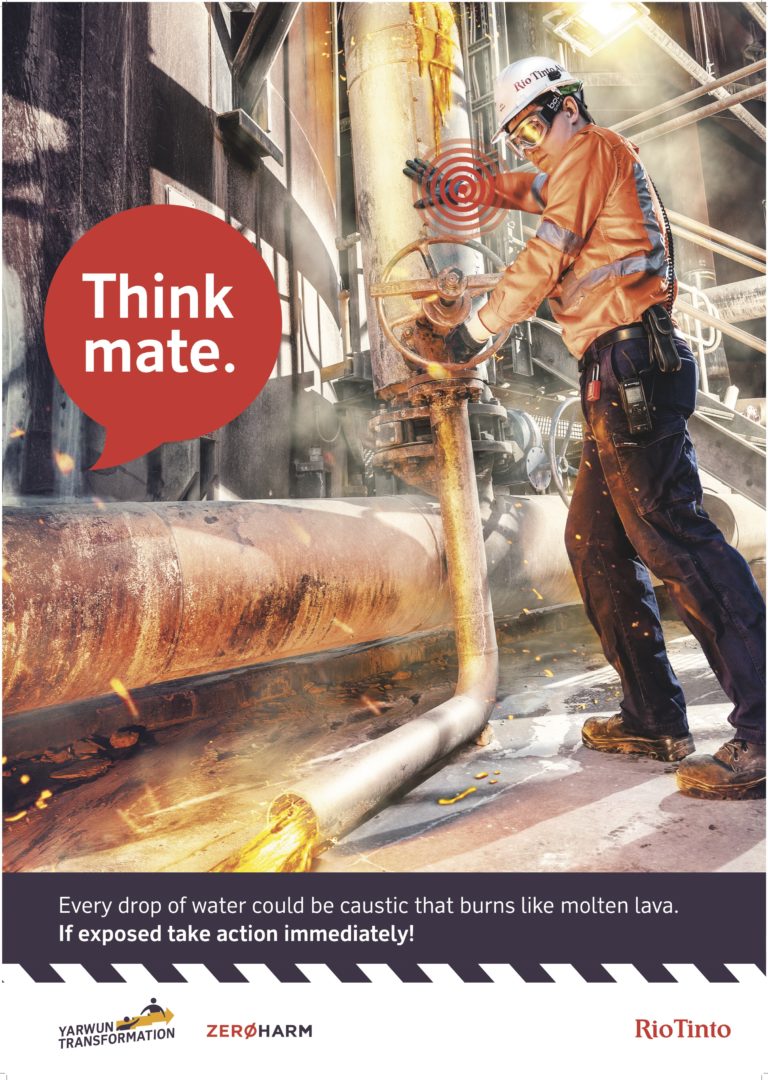 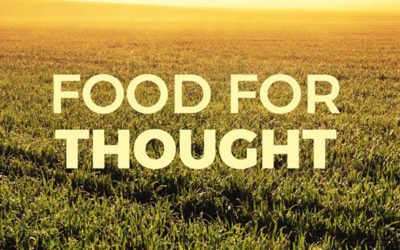 Aussie icon, Dick Smith sits down with Damian and shares his views on Australian agriculture and the huge potential he sees in selling clean green Aussie product to the world. Read more>> 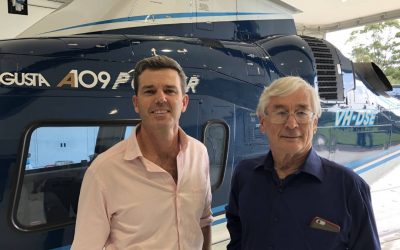 Aussie icon, Dick Smith sits down with Damian and shares his views on Australian agriculture and the huge potential he sees in selling clean green Aussie product to the world. Read more>>

Who said Bundy’s spirit is basic?

Bundy is much more than just the home of the iconic rum distillery – I met some great business owners doing amazing things and I got to discover this great town. Read more>>